James Hogg's "The Private Memoirs and Confessions of a Justified Sinner" is a Scottish classic, a quintessentially Gothic tale of psychological horror, and a relentless attack on Calvinist dogma. The "Penguin Classics" edition is edited with an introduction and notes żeby Karl Miller. Robert Wringham's family is composed of a dissolute father and brother, a pious mother, and a rival father in the person of a fanatical Calvinist minister. He comes to believe that he is one of the elect, predestined to be saved, while others are damned. Sure of his freedom from the dictates of morality, he embarks on a series of crimes in the company of a new friend Gil-Martin, a man of many likenesses who can be mistaken for Robert, and who explains that they are as one in the holy work of purifying the world. But who is Gil-Martin? And what does he truly desire? The Gothic double or doppelganger is nowhere more powerfully imagined than in "Confessions of a Justified Sinner", once called 'the greatest novel of Scotland'. This new edition has an introduction żeby Karl Miller, which discusses the presence of the novel in the life and times of James Hogg. It also contains two of Hogg's most interesting stories, "Marion's Jock" and "John Gray o' Middleholm". James Hogg (1770-1835) born in Ettrick, in the Scottish Borders. A shepherd for many years, Hogg was writing poems aby the 1790s, aiding Walter Scott with material for his collection of ballads, "The Minstrelsy of the Scottish Border". In 1810 he moved to Edinburgh, where he published several volumes of verse, and worked on the "Spy" and "Blackwood's Edinburgh Magazine". "Confessions of a Justified Sinner" was published anonymously in 1824, and is now generally seen as his masterpiece. If you enjoyed "Confessions of a Justified Sinner", you might like Matthew Lewis's "The Monk", also available in "Penguin Classics". "A Scottish classic, a world classic". (Ian Rankin). "A sinister, funny, moving tale of demonic possession, murder and religious fanaticism". ("Sunday Telegraph").

Write your own review 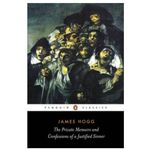 Private Memoirs and Confessions of a Justified Sinner 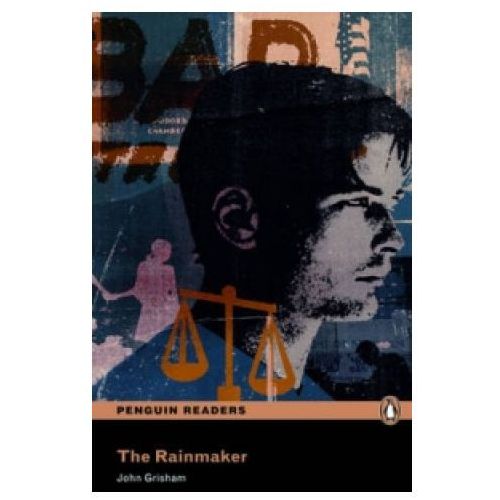 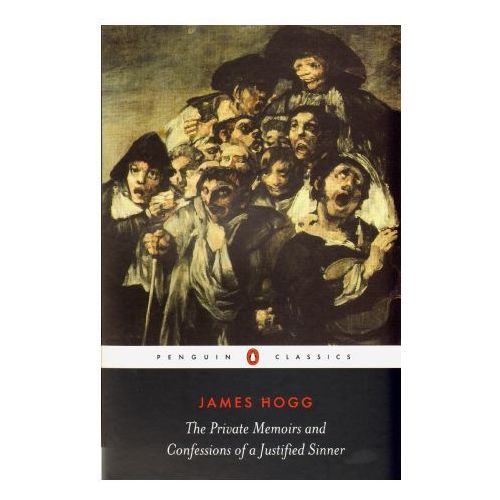 The Private Memoirs and Confessions of a Justified Sinner (274 str.) 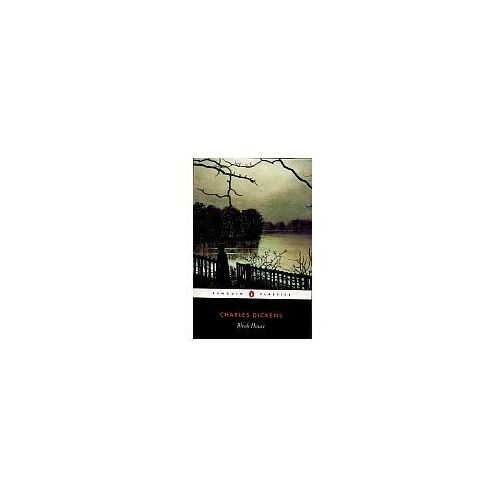 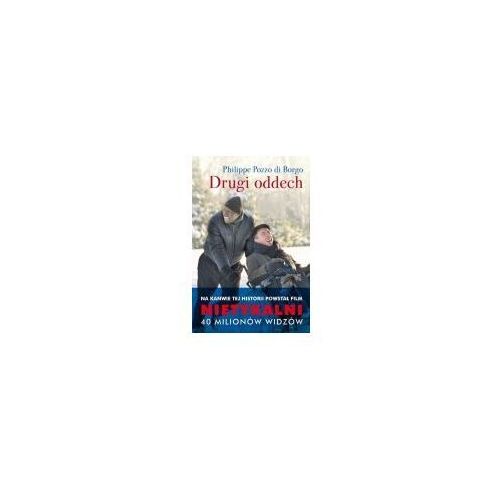 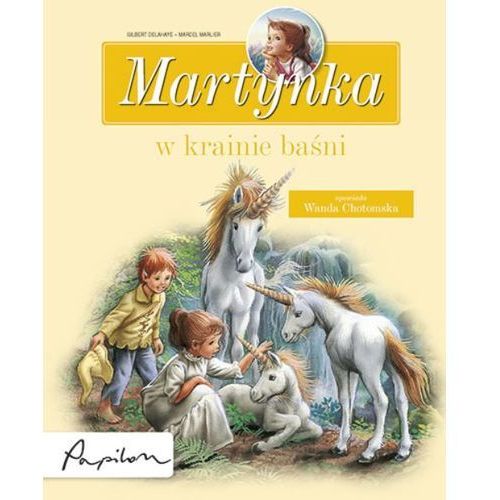 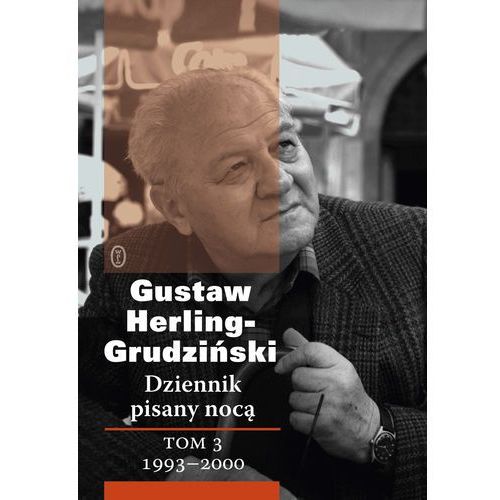 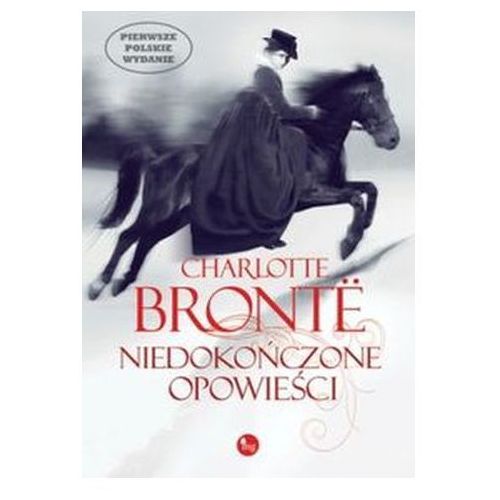 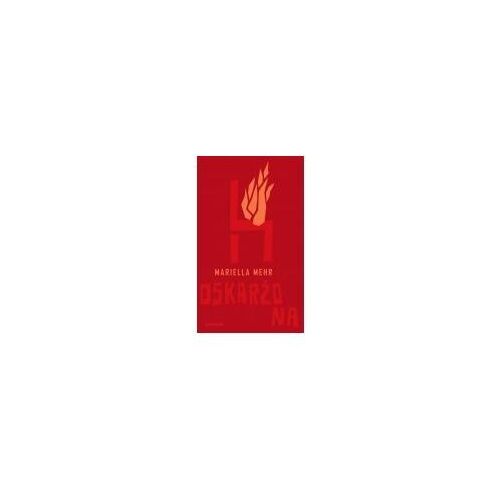 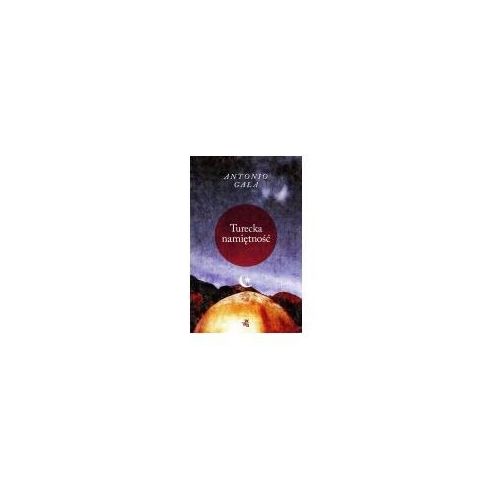 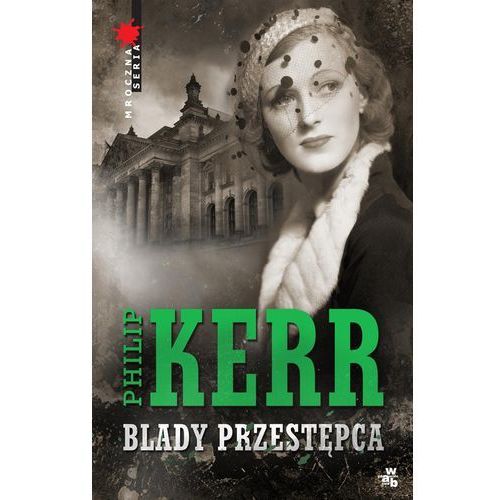 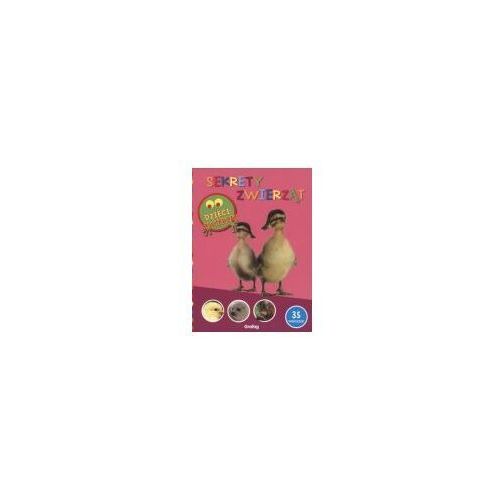 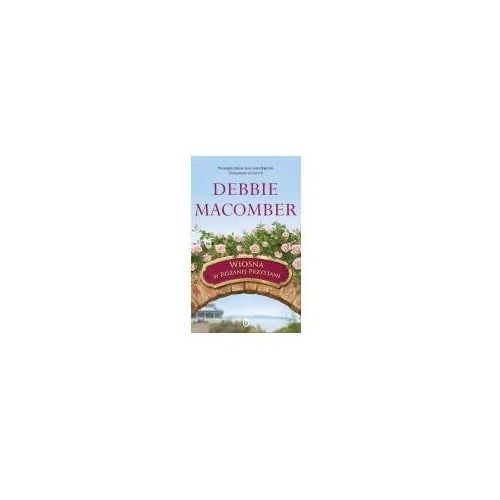 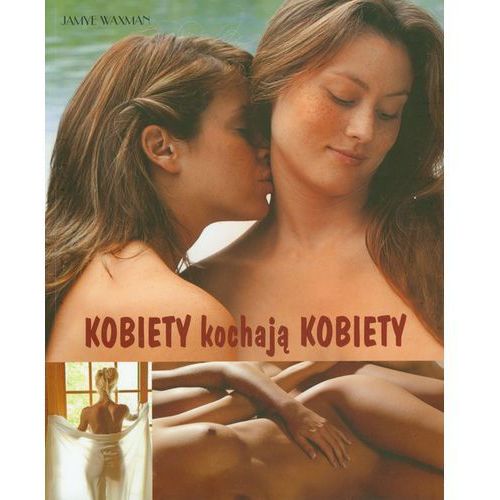